Last Sunday we played Eastlake at The Coast on a cool and windy afternoon.

Play go under way with George Neou & Mark Sheedy heading out first and both players played well and won convincingly winning 5/4 each.

Out next was John Wachman & Phil Hogg. Both were on the back foot for most of the day with John losing 2/1 & Phil losing 4/2.

Up next was Paul Bonomy & Alman Ogane. Paul was outplayed by a better player on the day and lost 6/5. While Alman was in for a tussle with a long hitting newcomer. But Alman wore him down to win 3/1.

Out last was Oliver Young & Tony Podvorec. Both matches were tight all day with it coming down to the last hole. Hitting off Oliver was all square and Tony was one down. But with Oliver and his opponent both taking penalty shots they halved the last in 5’s to square the match. With Tony on the green about 15 feet and his opponent about 4 feet it looked unlikely for Tony to get a half. But with Tony two putting and his opponent three putting the game was tied and the end result was 4 games all.

Thanks to CNF for his help on the day. Plus to our caddies Steve Day, Glenn Grainger & Scott Haywood.

Next week we play Bayview at Bayview with a 11:00 hit off. All supporters welcome. 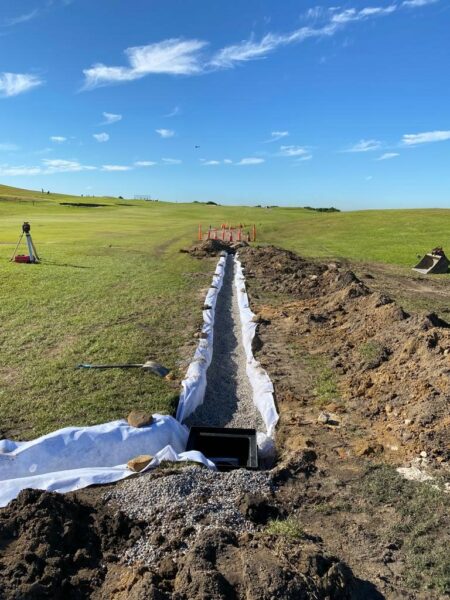 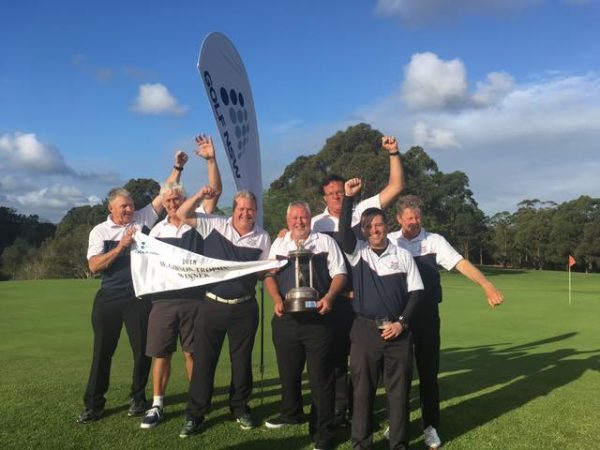